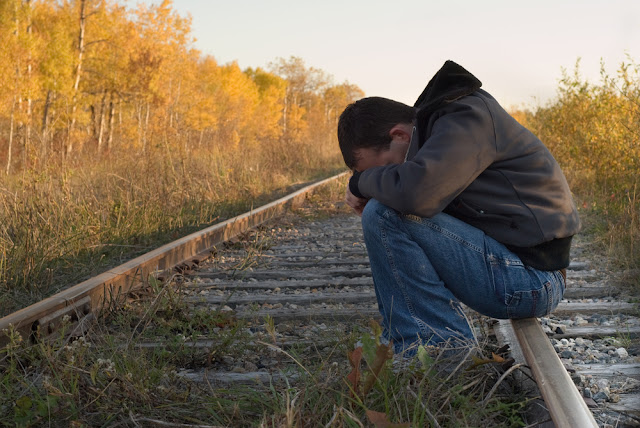 Many times grace preachers are being accused of being licentious with sin. They are seen as encouragers of sin in the church. Off course they don’t see themselves that way but could really the issue?

First of all the accusation of being a “Grace Preacher” is very unscriptural seeing that grace is the foundation of New Covenant ministry. What else should anyone preach but the grace that has appeared to all men.

Secondly I believe that grace preachers are not for sin and neither do they say “enjoy a lifestyle of sin”. The difference is really the understanding of how it dealt with.

The Apostle Paul also preached radical grace that he felt it necessary to defend the message on more than one occasion in the book of Romans. He started by stating his case in Romans 1:16, “For I am not ashamed of the gospel of Christ: for it is the power of God unto salvation to everyone that believeth; to the Jew first, and also to the Greek”. There were people who were trying to make Paul feel ashamed to minister a gospel that excluded works and placed the emphasis on faith alone.

In Romans 6:16 we see Paul say “What then? Shall we sin, because we are not under law, but under grace? God forbid” He preached so much of God’s grace as being different from God’s law that he is often accused of being soft on sin due to his heavy grace preaching. Something that is still said against grace preachers today.

So how do grace deal with sinful habits?

First of all realise that the grace of God that saved you is also the grace that will keep you. Every believer has the voice of the Spirit in them showing them the way to live. This is against following a written code. When we fail, the Spirit doesn’t punch us in the spiritual face and beat us up to make up for our shortcoming, condemning our every thought and deed, but instead, the Holy Spirit reinforces who we are in Christ, causing us to “walk worthy of the vocation wherewith ye are called” (Ephesians 4:1).

When we are dealing with sinful habits, we need to treat the root of the plant and not just the fruit. You can battle the fruit all day, but unless you work on the root, it will keep producing the same kind of fruit. The root is producing wrong fruit, because of a lack of grace. Bad fruit will always produce bad fruit.

When you have done wrong and given into that temptation you didn’t want to, you naturally expect judgement and condemnation. But if instead of receiving that, you are shown a richer mercy than you would have ever imagined, if you were shown blessing instead of curse, there is something very deep and transforming that happens in your heart. This is where true repentance happens.

“4 Or do you despise the riches of His goodness, forbearance, and longsuffering, not knowing that the goodness of God leads you to repentance?” (Romans 2:4)

It happens when you realize that your forgiveness didn’t come for free, Christ had to be sacrificed for you to have that forgiveness. Your heart suddenly comes alive in awe of God (the fear of God) and worships him. Your heart becomes… GRATEFUL. It looses interest in that temptation and suddenly wants to live in a way that honors the love you are shown. This revelation empowers you to reflect the nature of God resident in you which was given in large torrents of grace.

All of a sudden your eyes are no longer focused on your sin and instead are looking at Jesus and his magnificent love for you. And when your eyes are no longer on your sin, it cannot continue to tempt you. This is a progressive realization that eventually transforms your life into something beautiful to behold. At the point you have given up your efforts to modify your character. You have surrendered to Grace to transform you into the glorious image that you are beholding.

A wiseman once said “in has the strongest effect when you have your eyes set on it.” Sin needs to be out of sight. Jesus needs to be our focus. Preaching about sin does not translate to power over it. The gospel (goodnews) of Christ is the power of God unto salvation to everyone that believes.

As we listen to the voice of grace in our hearts He will lead us in how to live and how to let Jesus live through us shinning through us His glorious beauty.