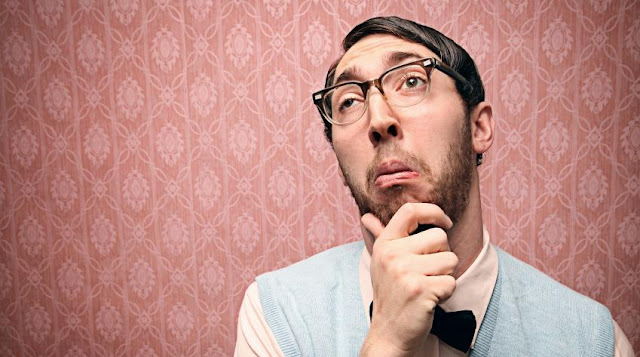 This is the link to the article on his blog site. https://hischarisisenough.wordpress.com/2015/01/25/10-reasons-why-people-are-confused-about-the-last-days/