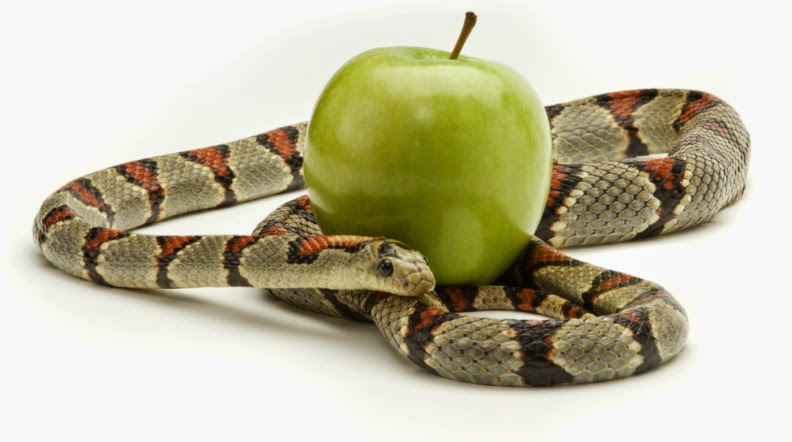 More than serving as a catchy title, I firmly believe in that statement. Satan knows what the Bible says, though he has no revelation as to what it means. In his knowledge of the Word is an ability to twist and distort scriptures. He did it to Eve in the Garden and he did it again in the wilderness to Jesus. He will do the same to you and I because he is a liar and the father of all liars (John 8:44).

Some verses need no twisting; they simply need removed from context. Take the “text” out of “context” and you are left with “con”, which is exactly where Satan does his finest work. Other verses do not even need that treatment; they can simply be quoted for what they are and within the framework of the information given, Satan can devise a plan.

In Romans 7:9, Paul is talking about the role of the Law in his life. In case you think that he is speaking of some other law than the Mosaic Law, he actually quotes the 10th Commandment in verse 7 and says that sin took occasion (opportunity) by that commandment to work in him all different kinds of lusts. Without the commandment in his life, he found sin to be dead. In other words, the knowledge of the Law actually caused the very thing that the commandment told him not to do, to get stronger. The more he heard, “Don’t lust”, the more he lusted. Thus it is until this day.

Believe you me, Satan has Romans 7:9 memorized. He knows that when the commandment comes, sin will revive and we will die. I am not claiming that he understands it perfectly or that he even cares to, but I guarantee you that every demon in hell knows that if they can use the Law against the believer, they will be able to heap condemnation and guilt upon them. The more that the Law is placed in front of the saint, the more that sin begins to revive and stir within them. If you were the devil, wouldn’t you use this to your advantage?

At the cross, Jesus stripped the Law out of our way and nailed it to His cross. He then pointed at the Law which was nailed to the cross and made fun of the powers of darkness through this triumphant act. That is what Paul is saying when he reminds us that Jesus, “Having spoiled principalities and powers, he made a show of them openly, triumphing over them in it” (Colossians 2:15). Jesus had removed the one weapon that the enemy had to use against the believer: the Law.

When the pulpit brings emphasis back to the Law, we are weaponizing sin. Have you ever heard of something being “weaponized”? This refers to something being put into a form that it can be used to harm people by. Sin has no authority where there is no law, for without the law, “sin was dead” (Romans 7:8). When we put the Law back up as the standard for people to live by, we weaponize sin, giving it a revival of sorts in our life. Why would we do this? This is lunacy!

Put the Law back where it belongs! Jesus nailed it to the cross and “took it out of the way” (Colossians 2:14). Don’t worry about living right; it is His job to change your heart through the finished work of the cross. Your job is to rest in that finished work and trust Him. Do this and you take the weapon out of the enemy’s hands. Isn’t that what we all want?