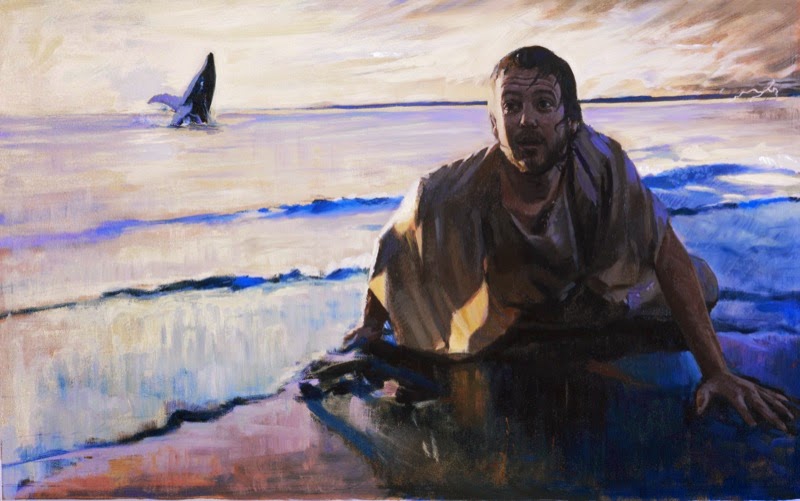 39 He answered, “A wicked and adulterous generation asks for a sign! But none will be given it except the sign of the prophet Jonah. – Matthew 12:39
The story of Jonah is one that well known as it has been from children classes, to Sunday schools and also from the pulpit. One of the lessons I had always learnt from it based on what I was taught was that you should refuse the calling of God in your life or God will lead you into dangers and troubles until you surrender to Him.
This was one of the most legalistic teachings that has founded many ministries that do not have a foundation in rest. Today there many ministers who have already quit but have not thrown in the towel yet because they would not want a greater damnation from God. The real question is this. Is this message that God was passing across to us?