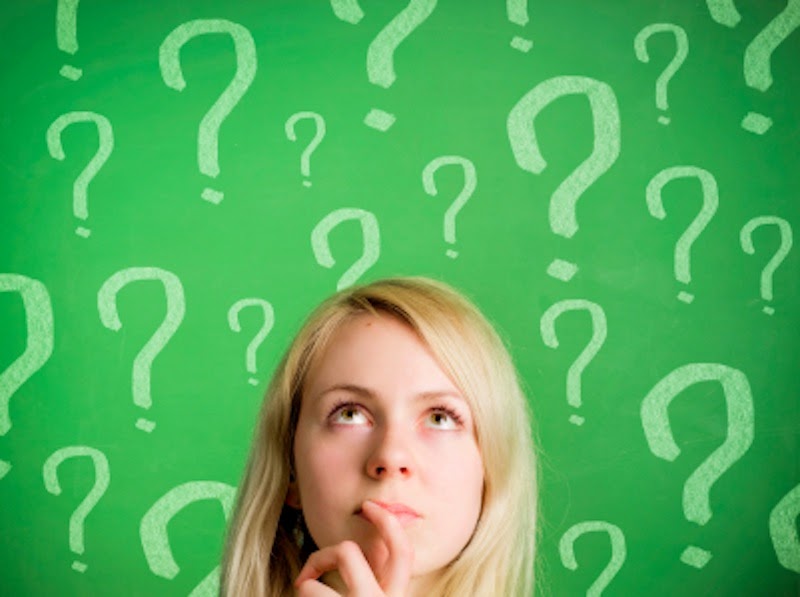 Years after the rapture theory was introduced in Christian eschatology the Scofield Reference Bible was published in 1909, imbibed in its interpretation of end time events. Not long after that the earth went through a deeply distressing period: World War I, the Great Depression, and World War II. During this distressing period, this new found pessimistic theory grew deeply rooted itself in American mentality.
In 1948, Israel regained its independent statehood, and many began to say that Matthew 24:32-33 was the pointer that when Israel became a state again the end was near.
Now learn this lesson from the fig tree: As soon as its twigs get tender and its leaves come out, you know that summer is near. Even so, when you see all these things, you know that it is near, right at the door (Matthew 24:32-33).
In the next verse it says, “Truly I tell you, this generation will certainly not pass away until all these things have happened” (Matt. 24:34). Since the Bible teaches that a generation is 40 years, this led to millions of Christians believing and teaching that the rapture would occur in 1988. Edgar Whisenant based on the supposition sold 4.5 million copies of his book, 88 Reasons Why Jesus Will Return in 1988. Whisenant was quoted as saying, “Only if the Bible is in error am I wrong; and I say that to every preacher in town,” and “If there were a king in this country and I could gamble with my life, I would stake my life on Rosh Hashanah in 1988.”
Whisenant’s predictions were swallowed deeply in some parts of the evangelical Christian community. As the predicted great day approached, regular programming on the Christian Trinity Broadcast Network (TBN) was interrupted to provide special instructions on preparing for the rapture. When the predicted rapture failed to occur, Whisenant followed up with later books with predictions for various dates in 1989, 1993, 1994, and 1997.
At this point and up till now, some of the modern teachers have started to redefine what generation means. They say that the clock started at 1948, but since a forty-year generation is wrong, they are now saying a generation is seventy or even one hundred years while some one hundred and twenty years.
In 1970, Hal Lindsey wrote The Late Great Planet Earth. He sold approximately 35 million copies and deeply influenced a generation of pastors and Christian leaders growing up in the Jesus People Movement of the early 1970s. This has created a generation that believes more in Lindsey’s mythology than understanding what the Bible and history actually teach. In his book, Hal Lindsey concluded that, since the United States was not mentioned in Daniel or Revelation, the U.S. would not be a major player on the world scene when the Great Tribulation happened. Based on his interpretation of various biblical texts, he also presumed that the European Economic Community (now the European Union) would become what he termed the “United States of Europe.” This union would have ten members and would become, according to Lindsey, the revived Roman Empire, ruled by the antichrist, needed to fulfill Bible prophecy. Currently, the European Union has twenty-seven members.
There are some who have been influenced by Lindsey’s end time theory but play safe by choosing not to make dates prediction. What they don’t know it is the same system that forces a date. If the system is wrong, it is wrong.

As Gary DeMar stated recently, “the vast majority of modern day preachers who preach on the Rapture are far more dangerous to society and the church than the date-setters like Harold Camping. Camping did his evil and had some evil effects, but he will become an infamous footnote in history. These others who refuse to set a date simply keep saying, “soon”—and they oppress, ruin lives, turn people off from the church, and ignore societyperpetually.”

Later, Hal Lindsey released another book titled The 1980s: Countdown to Armageddon, implying that the battle of Armageddon would happen soon. He even stated that, “The decade of the 1980s could very well be the last decade of history as we know it,” and he suggested that the U.S. would be destroyed by a surprise Soviet attack. The book was quietly taken out of print in the early 1990s. Lindsey, however, would not give up. In the early 1990s, he published Planet Earth—2000 A.D., which warned Christians that they should not plan to still be living on earth by the year 2000.
Then in 1995, the first of the mega-bestselling book series, Left Behind, was released. Due to the paranoia and fear regarding Y2K, Christians were primed for rapture fever. When all was said and done, Y2K was all hype, and 60 million copies of Left Behind had been sold (as well as four terrible feature length films inclusive of the one just released in 2014 that were similar in nature and theology to the Thief in the Nigh tmovie series of the 1970s).
It’s time we stop paying attention to such teaching that produces error and is actually anti-God kingdom. If one has proclaimed over forty different people to be the antichrist, we should ignore him. The fact that they are well packaged wearing suits and are on TV doesn’t make them any less wrong than the crazy guy on the street corner wearing a sandwich board sign that reads, “The end is near!”
Jesus told us to judge the messages of various prophets by examining the fruit of their lives and the fruit of their prophetic words (see Matt. 7:15-20). These are fruits that I have identified among those feed on such diet.
Fruits Of Endtime Syndrome:
1.    A dread and hatred of politics because of their concept of the antichrist.
2.    Fear and uncertainty that has characterized the lives of many. It is important to note that faith cannot be effective in the same environment where has taken abode.
3.    There was a time when many did not make long term investments and were not involved in real estate since as they thought everything would soon burn up.
4.    It created a fear of technology. There was a time Christians called the internet the devil’s web. Some still view technology as the devil’s tool as some still link it with the mark of the beast. It harbors a fear of politics because the antichrist could be right around the corner.
5.    It discourages people from pushing forward in health, medicine, the environment, or technology because they reason, “Why would one work for the good of a world that is going to burn?”
6.    It has created a bizarre form of Christian racism that has negatively affected evangelism in the Arab world. Many Christians have become pro-Israel without exercing sound political judgment. If Israel were to attack her surrounding nations, they would be justified because they are seen God’s “chosen people.” Christians have literally accepted a new form of pro-Israel and anti-Arab racism.
7.    It has bred an unhealthy suspicion toward other countries, producing anti-Russian and anti-Chinese attitudes among many Christians. This Christian prejudice is rooted in a wrong understanding of the endtimes.
8.    Many Christians have narrowed their hope down to the rapture as an escape from the evil in the world.
9.    Some have lost their sense of reasoning especially in living a normal life. I read recently of a tragic case involving a woman. A recent and tragic example of this is Lyn Benedetto, a 47-year old California woman who tried to kill her children to spare them from going through the Great Tribulation. She believed Harold Camping’s prediction that the Rapture would take place on May 21, 2011, and apparently feared she or her daughters would miss it. She slit the throats and wrists of her 11 and 14 year-old daughters, and then her own.
10. This end-time view is known to be the foundation of many cults and militias.
11. Many always find themselves associate anything disease outreach and infection as endtime signs like the recent outbreak of Ebola in West Africa and even AIDS. They see a God is using sickness to punish an evil world to either bring them to Him or send them to an early grave. WE have forgotten that the creation early awaits the manifestation of the sons of God.
12. There is a fearful expectation of the antichrist and low desire to seek the revelation of Jesus in the scriptures and in their lives.
Let me leave you with the thought from Jonathan Welton.
“Some say that having a fearful future motivates evangelism. Actually most non-Christians just think we are nuts and don’t want to join us. In fact, some famous atheists (for example Christopher Hitchens) are saying that Jesus was a false prophet because His prophecy didn’t happen in the first century (see Matt. 24:34)7 Even when some people do get saved out of fear for the future, this is not the Gospel of the Kingdom; Jesus never said to preach the endtimes. Many have been brought into Christianity through fear of hell, judgment, or rapture; they then have had to untangle their spiritual walk, for years to come, from the fear into which they were birthed.