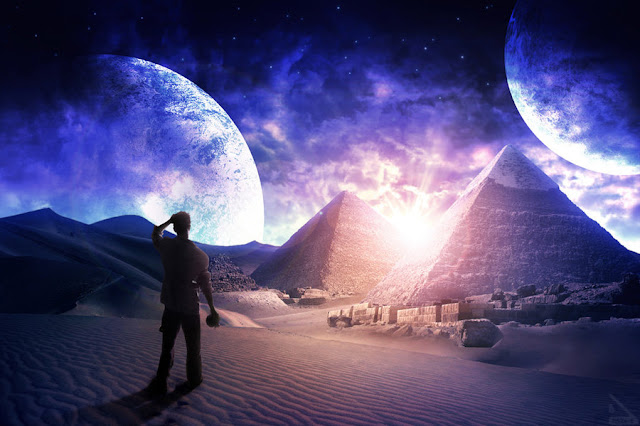 Have you ever noticed how often the word “NEW” occurs in the book of Revelation. It is representative of the covenant that we are under. The book of Revelation gives us imageries and declaration of an Old covenant world that ended with curses and judgment and the beginning of a new covenant age without end.

It is hidden with truths that unveil the church in the dawn of the establishment of the kingdom of God here. The return of Jesus was introduction to the Messianic age which birthed the heart of the Father in recreating new dimensions in the timeline of humanity.

There are references to certain things being new in the book of Revelation.

What do we find new?
1. A New Name
Rev 2:17 – ” I will give him some of the hidden manna, and I will give him a white stone, and on that stone will be written a NEW name that no one can understand except the one who receives it.’
2. A New Jerusalem
Rev. 3:12 – The one who conquers I will make a pillar in the temple of my God, and he will never depart from it. I will write on him the name of my God and the name of the city of my God (the NEW Jerusalem that comes down out of heaven from my God)
3. A New Song
Rev. 5:9 – “They were singing a new song: “You are worthy to take the scroll and to open its seals”
4. A New Heaven and Earth (God’s new meeting place as the former with the Levitical system of sacrifice was done away with)
Rev. 21:1 – ” 1 Then I saw a new heaven and a new earth, for the first heaven and earth had ceased to exist,2 and the sea existed no more.
5. A New Reality (aka New Creation Reality)
Rev. 21:5 – “And the one seated on the throne said: “Look! I am making all things new!”

Paul said in 2 Corinthians 5 that if any man be in Christ, he is a new creation because old things have passed way. It will be a huge mistake for the church to be looking at the law and hope for the Messianic age to appear.

The book of Revelation sums everything into the establishment of the new covenant which will be held up on the revelation of Jesus.