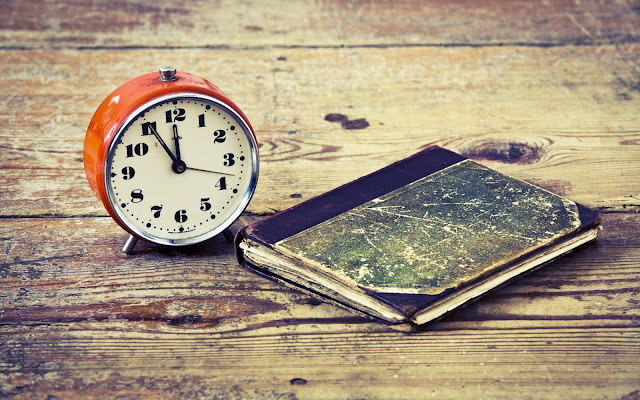 In Revelation 1:1 John specifically states that the prophecies of Revelation would begin to take place in a very short time and not in the future far away.

He emphasized this truth in a variety of ways employing Prophetic and Apocalyptic language. There are 3 words to indicate the imminence of those events in the book of Revelation.

The first Greek word translated “soon” in Revelation 1:1 is from the Greek word tachos. According to Arndt and Gingich Lexicon, tachos is used in the LXX and certain non-canonical writings to mean speed, quickness, swiftness, haste. John uses the same word in

“Repent, or else I will come to you quickly and will fight against them with the sword of My mouth.” – Revelation 2:16;

“Behold, I am coming quickly! Hold fast what you have, that no one may take your crown.”
Revelation 3:11

“6 Then he said to me, “These words are faithful and true.” And the Lord God of the holy[b] prophets sent His angel to show His servants the things which must shortly take place.

“Blessed is he who reads and those who hear the words of the prophecy, and heed the things which are written in it; for the time is near.” (Revelation 1:3 NASB)

The word which is translated here as “near” it is also used in Revelation 22:10. This term speaks of temporal nearness and John uses it to indicate the imminence of those events in their time.

“which shall come upon all the world” is literally “is about to come upon the whole world [oikoumene].” This refers to that civilized world as it related to the Jews.

If we apply the principle of audience relevance, what would the original readers have thought when they read this? [oikoumene] refers to the civilized world of their time which comprised of the entire stretch of the Roman colony. Surely they would not have taught of the year 2015, America and blood moons.

John strategically places these words at the introduction and conclusion of the book. John was telling the seven churches to expect these things at any moment and not 2,000 years. If it was for fulfillment 2,000 years later why bother to write a letter to the 7 churches going tribulation. That would have in no way serve as an encouragement in those turbulent times. And Surely it will not serve as an encouragement to prophecy its fulfillment in our time too.

There are several reasons to justify the reason why this book was written to the 7 churches, chiefly which was to let them know that in their trying moments, light was at the end of the tunnel and that their redemption was drawing near. It was a source of encouragement to them as it admonished them to stand strong in their faith without wavering back to that old covenant world that was about to end in judgment.

Unfortunately a lack of understanding has caused many to use this book to drive fear and uncertainty into the hearts of people. Thank God there is a revolution and things are changing all over the world. A new revolution has begun and the kingdom is being declared in truth and grace.

Jesus is reigning in His kingdom and the impact of His presence will be felt through the church into every nation of the world. Halleluyah!