Skip to content
Home
Uncategorized
THE ABC OF SPIRITUAL WARFARE 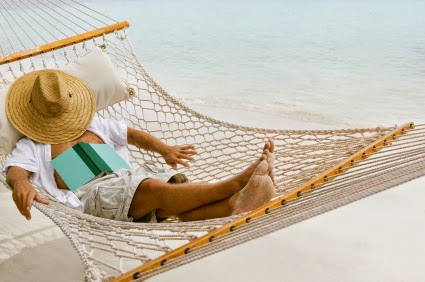 “We fight with weapons that are different from those the world uses. Our weapons have power from God that can destroy the enemy’s strong places. We destroy people’s arguments 5 and every proud thing that raises itself against the knowledge of God. We capture every thought and make it give up and obey Christ.”

I love how  Eugene H. Peterson puts it in The Message.
3-6 The world is unprincipled. It’s dog-eat-dog out there! The world doesn’t fight fair. But we don’t live or fight our battles that way—never have and never will.

It is not how how to be better than your neighbor, colleagues or enemy in the village. Jesus is not us to make us more advantaged because of our spiritual armory and “muscles”. Jesus told his disciples not to rejoice because the demons were subject to them but because their names were written in heaven (Luke 10:20).

Spiritual is not about digging up charms in the village or somewhere before you can be delivered. Neither is it by purchasing or redeeming yourself by funding your deliverance through cash, kind or religious activities such as fasting, “assignments”, giving alms to the poor and many such in practice today.

Once we have placed our daily walk in the Lord, we are ready to stand when the enemy begins his attack. He does the fighting and we get the victory. What a glorious position! A place of rest. While we certainly wrestle (Ephesians 6:12), when it comes to the attack of the enemy, we simply stand there, while Christ takes care of us. Our wrestle is to maintain our stand in who we are in Him. Not to be like Adam who was deceived.

We have not been called to go and attack the devil. It will be so jobless of the church to fight a defeated foe. Remember Paul said the battle is against “the wiles of the devil” and not power. Ephesians 6:11 (TLB)

Put on all of God’s armor so that you will be able to stand safe against all strategies and tricks of Satan.” His trickery is to get you out of position, grace, truth, His righteousness into yours and peace.

The simple way. Resist devil steadfast in the faith of Him. This is occupation remain rooted in Him and not yourself. Remain established in His grace. We have been blessed with good days against the evil day.