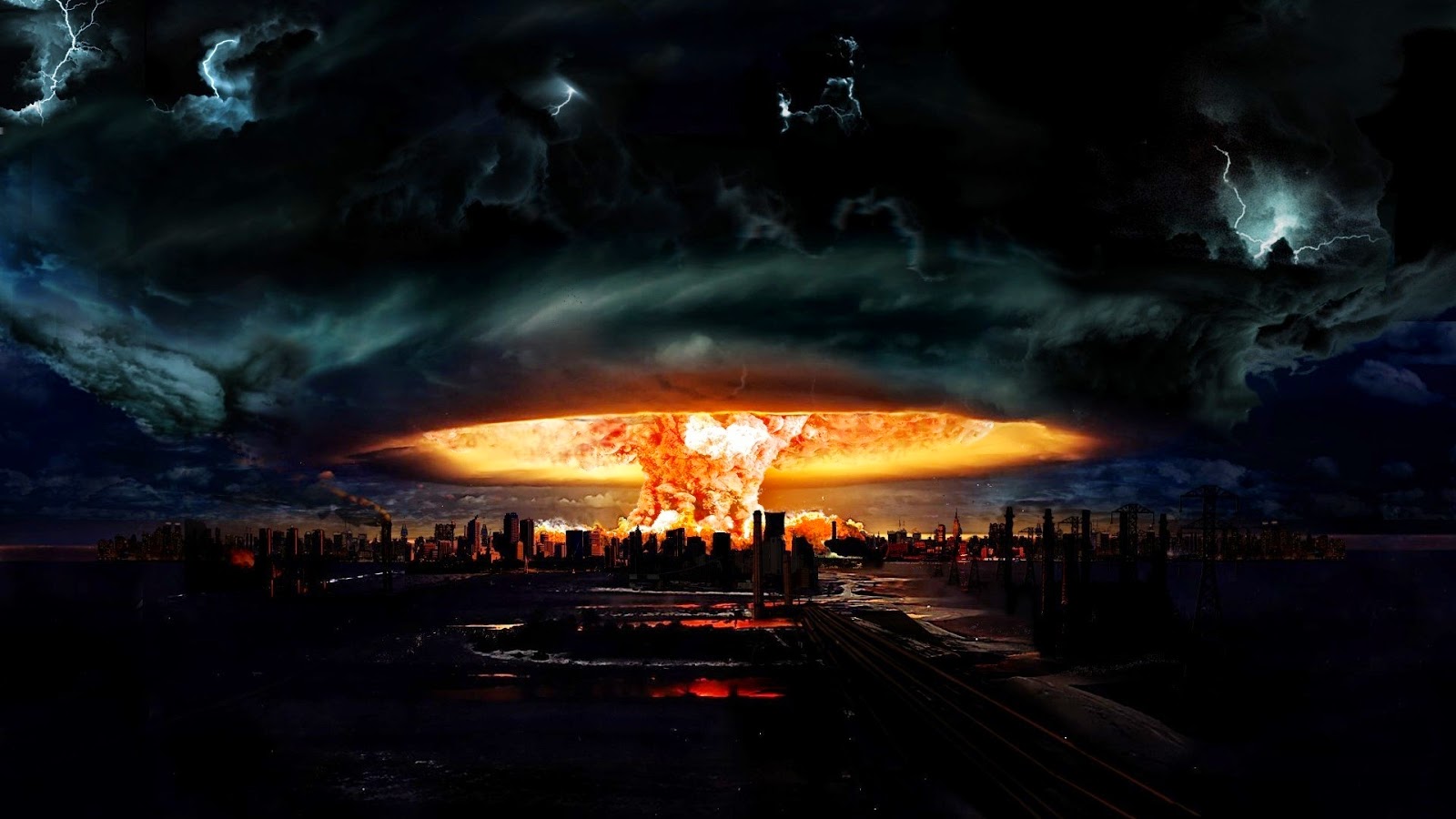 And from the days of John the Baptist until the present time, the kingdom of heaven has endured violent assault, and violent men seize it by force [as a precious prize—a [d]share in the heavenly kingdom is sought with most ardent zeal and intense exertion]. Matthew 11:12 (AMP)
But woe to you, scribes and Pharisees, pretenders (hypocrites)! For you shut the kingdom of heaven in men’s faces; for you neither enter yourselves, nor do you allow those who are about to go in to do so. Matthew 23:13 (AMP)
Under the law men pressed to enter in but could not as their high priest and leaders stopped them from entering by keeping them in their sin-consciousness even as the scriptures say that those offerings could not perfect them. The cross became the judgement for that system and offered another way; A sure and living way for men to enter.
“Behold, your house is forsaken and desolate (abandoned and left destitute of God’s help).” The end came for that age and temple that could not bring God to men. When now see it you will discover that throughout the New Testament, the “Last days” is not about the end of planet earth, but a reference to the end of the age of Moses and the Old Covenant. Those were the last days of Jerusalem, the Temple and the priesthood. We are not currently living in the last days, but they were!

The kingdom of God was the expectation of the Jews but they thought that it would restore their place in the promised land. They dreamt a messiah that would restore the kingdom to them. God clearly had a different plan. To begin with, God never intended to enter covenant with based on the law but to continue with the Abrahamic covenant. They refused and exchanged covenant on the Mount Sinai. This led to the led to the death of 3,000 souls on the foot of the mountain. Another problem in the brewing was that the destiny of the people was now based on the status of their priesthood.
If the leadership was bad, they would suffer a collective judgment. Jesus came and took our place so that we can share His place in the heavenly places. John and Jesus including the disciples kept warning about the last days. In those last days the church suffered great persecution in the hands of Nero the Emperor which later led to the rebellion of the Jews that caused the Roman army come against Israel. The end of that was the outpouring of his wrath so that as the Old Covenant disappeared, it would also distinguish with the wrath of God.
“Then I saw another sign in heaven, great and amazing, seven angels with seven plagues, which are the last, for with them the wrath of God is finished.” Revelation 15:1(ESV)
This was fulfilling the prophecy in Isaiah 54 just after the famous Messianic prophecy in Isaiah 53. Vs 9,10 “For this is like the waters of Noah to Me; For as I have sworn That the waters of Noah would no longer cover the earth, So have I sworn That I would not be angry with you, nor rebuke you. For the mountains shall depart And the hills be removed, But My kindness shall not depart from you, Nor shall My covenant of peace be removed,” Says the Lord, who has mercy on you.”
God is not mad at you! Relax and let God perfect His plan in your life. His plans are good which to bring you to an end expected end, one with hope and a bright future.