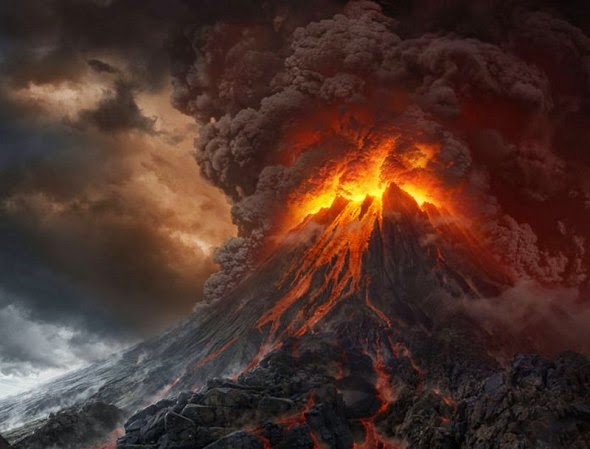 To Adam he said, “Because you listened to your wife and ate from the tree about which I commanded you, ‘You must not eat of it,’ Cursed is the ground because of you; through painful toil you will eat of it all the days of your life. It will produce thorns and thistles for you, and you will eat the plants of the field.
The revelation hidden in the first mention of curse in the bible is that “Thorns and thistles” is guilt and condemnation. In Genesis 3 God was telling Adam that because of his disobedience and now having the knowledge of good and evil, the ground (his heart, conscious mind) will now produce thorns and thistles (guilt and condemnation).

Earlier in the chapter (verse 7) Paul explains that this old ministry is the “ministry of death carved in letters of stone” which is the ten commandments (the covenant of the law).
Now we should always let Bible interpret Bible. If you study the book of Exodus when the Law was given. God gave the Law to Moses on Mount Sinai. The Hebrew word Sinai (Strong’s #5514) means”thorn”. So Mount Sinai is the Mount of Thorns. Meaning that God gave Moses the Law on the Mount of Condemnation. This now perfectly lines up with Paul’s “ministry of condemnation” explanation in 2 Corinthians 3.
The “soil” we know is your heart (conscious mind). The “rain” is grace and “thorns and thistles” is guilt and condemnation. That same heart is producing guilt and condemnation because it is not drinking the grace that repeatedly falls upon it. By not receiving and using the supernatural grace of God people will be falsely living as though they were under the curse and full of guilt and condemnation.
In the parable of the Sower, Jesus said that some particulars seed fell among thorns.
“And some fell among thorns, and the thorns sprang up and choked them.” (Matthew 13:7)
He later explained that these ones “hears the word, and the cares of this world and the deceitfulness of riches choke the word, and he becomes unfruitful.” vs 22. Condemnation in the heart chokes faith and it becomes unfruitful. When people count them unworthy of the gift of God then they cannot produce the results that God wants.
For you to enjoy the blessings of God, you have to open yourself to the unmerited favour of God. Knowing that it is not about your performance by the finished work of Jesus on the cross. The fullness of Jesus, His grace upon grace is the only way to step out of guilt and condemnation. For we are no longer on Mount Sinai (Thorns) but on Mount Zion.
“These things are being taken figuratively: The women represent two covenants. One covenant is from Mount Sinai and bears children who are to be slaves: This is Hagar. Now Hagar stands for Mount Sinai in Arabia and corresponds to the present city of Jerusalem, because she is in slavery with her children. But the Jerusalem that is above is free, and she is our mother.”
We are free, free to bear fruits that is a reproduction of the life of God without form of guilt or condemnation. This is what Righteousness means.