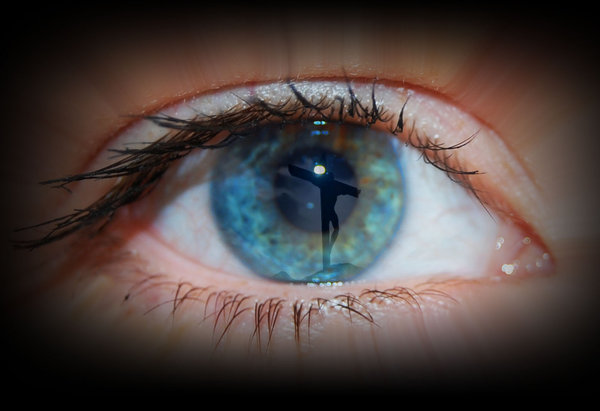 Prophecy is one gift that has been a blessing to the lives of many and for some it represents terrible situations in their lives that would want to forget in a hurry. Those who have fallen into the hands of “strange prophets” are not quick to embrace it in manifestation and for good reasons that they are entitled to.
Prophecy is a seeing and speaking gift because it involves seeing things or events in the supernatural realm. The problem we have today as it relates to this gift is based on what many claim to have seen. One thing for sure is that prophecy is an insight into the mind and heart of God for a given person or situation. The Greek word translated “prophesying” or “prophecy” means to “speak forth” or declare God’s divine will, to interpret the purposes of God, or to make known in any way the truth of God which is designed to influence people.
Prophecy is not all about future prediction. It is more about forth-telling or a gift of proclamation. This proclamation is based on the eyes of the heart. If one’s heart is not based on the grace of God, there will be a veil over the spiritual eyes to see the truth as it relates to the fulfillment of God’s purposes in the new covenant. As we can see many prophets who practice a mixture of grace and law lead people into condemnation and guilt.
Prophecy can be seen also in the use of other giftings and demonstration of the supernatural power of the Spirit.  An example of this can be seen when a certain man paralyzed for 38 years lay helpless at the pool of Bethesda, Jesus said, “Rise, take up your bed and walk,” and immediately, the man was healed, took up his bed and walked. (John 5:8–9)
Jesus proclaimed what he saw. This is faith in action. This gift of prophecy can work alongside the gifts of healings or working or miracles. But perhaps one of the most notable I can relate to comes from the Old Testament, from a man who was hired to place a curse on the children of Israel in their journey to Canaan.
The prophet Balaam saw the vision of the Almighty when the Spirit of God fell on him. As he looked down from a mountain at the camp of the Israelites, he found himself saying, “How lovely are your tents, O Jacob! Your dwellings, O Israel! Like valleys that stretch out, like gardens by the riverside, like aloes planted by the Lord, like cedars beside the waters.” (Numbers 24:5–6)
Balaam would not have said this unless he saw Israel not in the natural, but as God saw it. At that time, the Israelites were a discontented lot, always murmuring and complaining in the wilderness. But when God looked at them, He saw them like flourishing gardens planted by the rivers—fruitful and prosperous.
This is exactly how prophecy works in the New testament. It is seeing and proclaiming things as God sees them. The cross brought about a new dawn not only on earth but also in heaven. When God sees his children, he doesn’t see them as struggling with sin and ones destined to fail. He sees them through His son. God sees us one with the son, seated in him in heavenly places, enthroned with authority and covered in glory.
The place of prophecy is to cast the light on this truth. To say to the sick, that they are healed because of the stripes that was once on Jesus. Prophecy is not bringing out the bad in people but to get people acknowledge every good thing in them so that the communication of their faith would be effectual. Prophecy reveals the son in us and not the sin in us. As John stated in Revelation that “the spirit of prophecy is the revelation of Jesus”