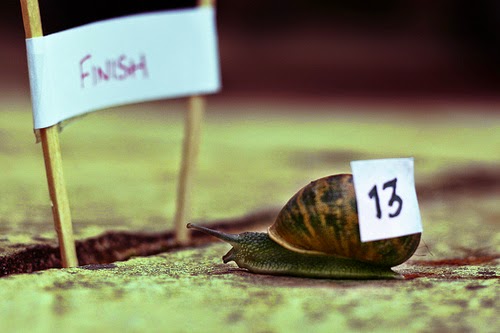 In my growing up as a christian, I can still remember the many times that people have used that phrase “ So the last will be first, and the first last.” Sometimes some people lose their position or place for some reason or the other which could be due to their own fault and that phrase becomes handy. Like I always suggest interpreting scripture by scripture is vital for correct interpretation.

“Let us rejoice and exult and give him the glory, for the marriage of the Lamb has come, and his Bride has made herself ready; it was granted her to clothe herself with fine linen, bright and pure”— for the fine linen is the righteous deeds of the saints. And the angel said to me, “Write this: Blessed are those who are invited to the marriage supper of the Lamb.” And he said to me, “These are the true words of God.” – Revelation 19:7-9