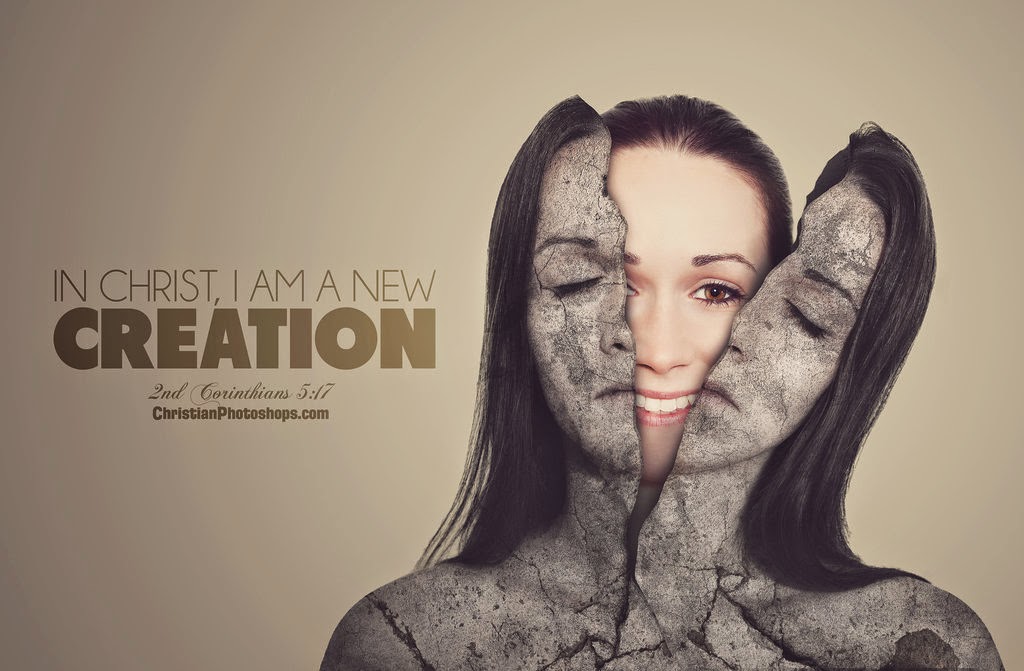 There’s a lot of talk of we dying to ourselves in order to live a life that is pleasing to God in so many circles. I remember hammering on the need for people to die daily because I read the Apostle Paul mention. The only problem was that I quoted it out context. Was Paul dying daily because he was trying to conquer the sins in his life? The answer to that was to see Paul’s revelations concerning our sin and our savior.

If we still had to conquer our sin through our death on an altar then what did Jesus come to accomplish? If it was still up to us then we will be back in Judaism and the Old testament.

6 For we know that our old self was crucified with him so that the body ruled by sin might be done away with,[a] that we should no longer be slaves to sin— 7 because anyone who has died has been set free from sin.
8 Now if we died with Christ, we believe that we will also live with him. 9 For we know that since Christ was raised from the dead, he cannot die again; death no longer has mastery over him. 10 The death he died, he died to sin once for all; but the life he lives, he lives to God.

Paul mentioned the phrase “the old man” or the “old self” in certain places in his writings. It simply means that old corrupt nature of sin that was in every man. That man was born in us in Adam and through our natural birth.

He made reference to it again in Ephesians 4:22, “That ye put off concerning the former conversation the old man, which is corrupt according to the deceitful lusts”.

Also, he writes of the old nature in Colossians 3:9 “Lie not one to another, seeing that ye have put off the old man with his deeds”.

We are dead to the old man not when we choose to die to ourselves. This was done 2,000 years in Christ. Our death to sin is in Christ and His death as our substitute on Calvary. This was something that we and Christ accomplished on the cross and in the grave. Our identification with His death and accepting Him as their payment for sin transforms us from sinner to saint.

The moment that we accept this by faith, we are baptized into the same death, meaning that God now sees us exactly as He sees Jesus. No longer as sinners with a sin nature but righteous with His own nature. We partook of his death and now we have His resurrection power in us to bring life every day.

This is why Paul prayed for the church in Ephesus to see this in his prayer for them.

15 For this reason, ever since I heard about your faith in the Lord Jesus and your love for all God’s people, 16 I have not stopped giving thanks for you, remembering you in my prayers. 17 I keep asking that the God of our Lord Jesus Christ, the glorious Father, may give you the Spirit[f] of wisdom and revelation, so that you may know him better. 18 I pray that the eyes of your heart may be enlightened in order that you may know …his incomparably great power for us who believe. That power is the same as the mighty strength 20 he exerted when he raised Christ from the dead and seated him at his right hand in the heavenly realms,”

Now we have knowledge that Christ who died “dieth no more” according to (Romans 6:9). If we are dead in Him, and He is not going to die anymore, then we need not die every single day. There is no “re-crucifying” that needs to happen in the believer, since it cannot happen to our Savior.

When Jesus died he died to our sins and not his. I believe he did a job in it. So we don’t have to recrucify ourselves to ours unless we believe he didn’t finish the work. We should stop viewing the finished work as finished on His part, but unfinished on yours. His own part is our completion.

So what do we do?

Since we are made dead to sin through the death of Jesus, then we should reckon that death to be a completely finished work. The word for “reckon” is also translated “count” or “consider”. It is just the same way it is used in Accounting terms. We must consider ourselves dead to sin, even if we do not feel dead to it. The Apostle Paul is not telling the believer to go with what they feel, but rather to walk in what the Word says about them. This is what faith does for us. Faith is we responding to the provision of grace.

We are to renew our minds continually to this truth. This what leads to transformed living. When we line up the way we think with the way God thinks of us, we will begin to walk in the glorious abundant life that Jesus promised.

Every believer is dead to sin and alive to God through Jesus. If they count themselves that way, they walk free from the devices of sin, and they live according to the identification of the Holy Spirit within their life. This is the message that should gain more time on our pulpits and we will witness the glory of the church expressing the person of Jesus.

His resurrection is now in us for us to live his divine life that has been given to us. It is no longer a question of us dying to ourselves but living in Him. The life we received which is Christ’s is the only way for us to manifest perfection and glory and that is why his resurrection power is necessary. Live the life and let him reign in His grace.