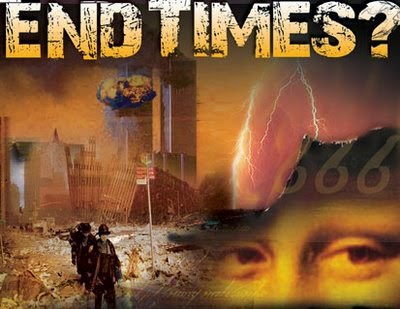 We do not live in the “Last Days”. We are NOT the “End Times” in irrespective of the visions and dreams making the rounds. When the Bible speaks of the “End Times” is is ALWAYS speaking about the “End of the Age” – not the end of the world, but of the “Age”.