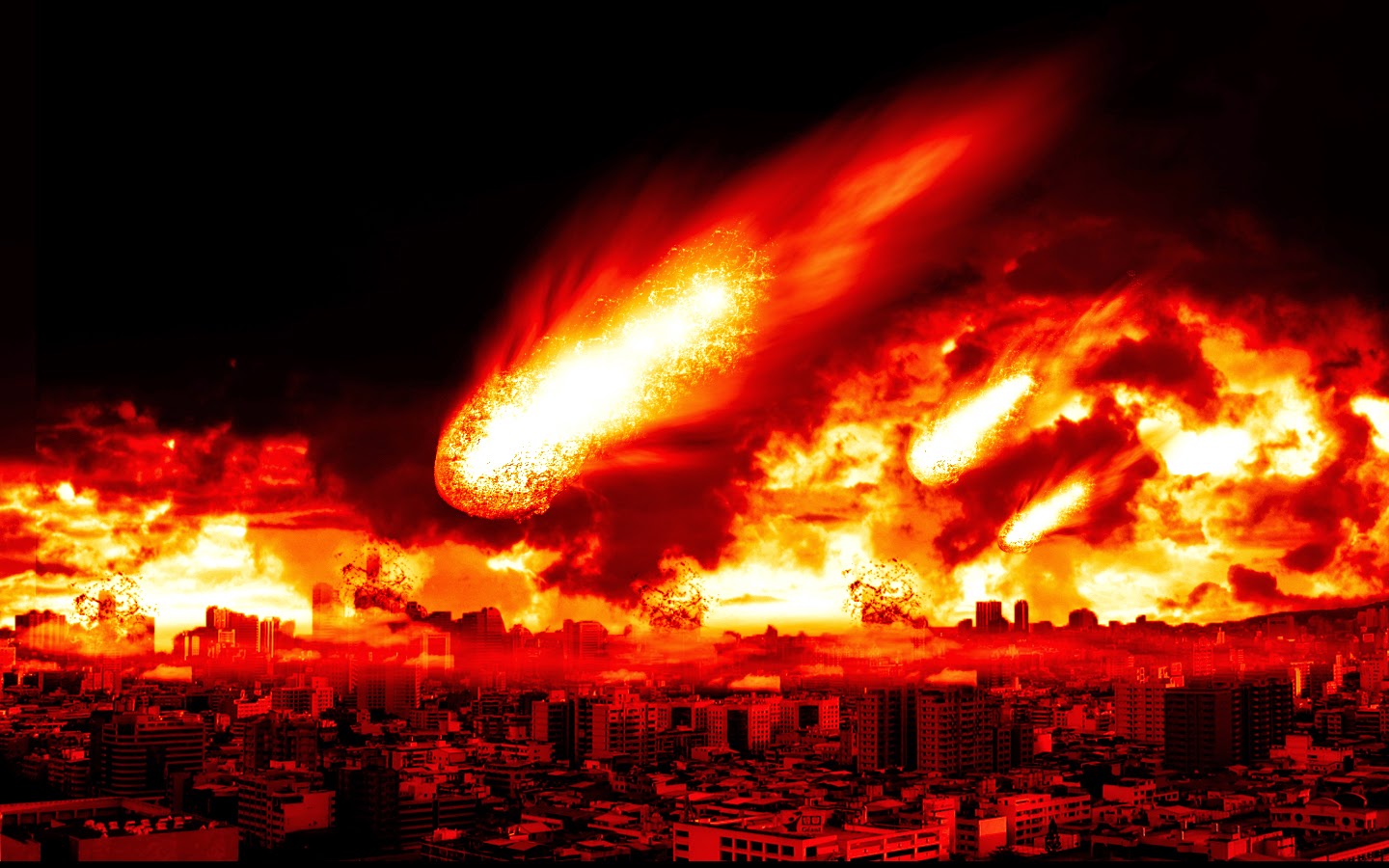 It has become necessary now just it was in the beginning by God for people to understand as he truly is. This is one of chief reasons that Jesus came. To show us God as the father and not as a distant being. To a Jew who had centuries of following the law all their life they already had a conception who God was. The perception was framed within the context of the Law of Moses.
As far as they could see was a God who would visit with blessings based on their good works and abandon them to evil when they err. This was so easy to see when they look at the terms of the covenant they struck at Sinai. A covenant that God had no interest in. God was more interested in continuing on the Abrahamic covenant after all that was the covenant that got them out of the land of Egypt. This same covenant also held the promise of the seed through which all the families of the earth would be blessed.
God has dealings with them on that Mosaic covenant that covenant-obligatory which also meant certain consequences if they did not fulfill their part. Those issues within the context of the Old covenant were the peculiar experiences the Jews had through the closing books of the old testament from when the lost the land to the Babylonians, their exile and return.
One phrase that we see in the New covenant that has enjoyed widespread misinterpretation is one found in Hebrews 12:29
“for our God is a consuming fire.”
Just as my Pastor friend Paul White who always say, “When you see a “for” in the beginning of a verse then you must find what it’s there for.
This scripture has been used by many in the African church world to present a picture of a God who would personally murder the enemies of your success in life. We have sadly painted a picture of a God who went on assassination escapades. The fire of God is presented as a judgmental aspect of his dealings also in the New covenant. Consequently we have many in thousands seeking for “Men of God” who have the anointing to make God hunt down their enemies in order to get them to succeed in life.
Another way that people have misinterpreted this scripture is that they imply that it means that God burn people in hell. What they fail to see is that the scripture says nothing in context to hell fire. It would also be a misnomer to see God as hell fire. It didn’t say for our God is hell fire.
What does it mean that he is a consuming fire? First let us see the scripture again but this time with previous verses to give it content.
“25 See that you do not refuse Him who speaks. For if they did not escape who refused Him who spoke on earth, much more shall we not escape if we turn away from Him who speaks from heaven, 26 whose voice then shook the earth; but now He has promised, saying, “Yet once more I shake not only the earth, but also heaven.”27 Now this, “Yet once more,” indicates the removal of those things that are being shaken, as of things that are made, that the things which cannot be shaken may remain.
28 Therefore, since we are receiving a kingdom which cannot be shaken, let us have grace, by which we may serve God acceptably with reverence and godly fear. 29 For our God is a consuming fire.”
(Hebrews 4:25-28)