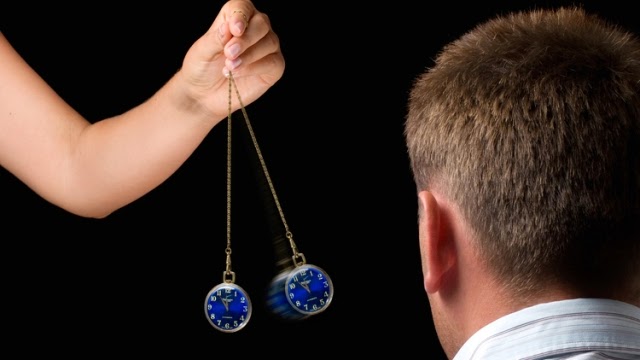 The greatest manifestation of witchcraft is getting Christians to establish themselves and identity in their good works. The idea that our good works and activities qualify us for God’s favour and blessings is the covert operation of the kingdom of darkness to veil us from the radiating glory of God. They send out agents who make you believe that you are not doing enough, praying enough, giving enough, studying enough to walk in the anointing. So we even hear confessions of people who say that a Christian’s spiritual status is according to how much effort he is putting to make his salvation perfected.

Well, there is a church in Bible that experienced this same dilemma; The Church at Galatia. What was Paul’s response and conclusion. Gal chapter 3
1 O foolish Galatians! Who has bewitched you that you should not obey the truth,[a] before whose eyes Jesus Christ was clearly portrayed among you[b] as crucified? 2 This only I want to learn from you: Did you receive the Spirit by the works of the law, or by the hearing of faith? 3 Are you so foolish? Having begun in the Spirit, are you now being made perfect by the flesh? 4 Have you suffered so many things in vain—if indeed it was in vain?
5 Therefore He who supplies the Spirit to you and works miracles among you, does He do it by the works of the law, or by the hearing of faith?— 6 just as Abraham “believed God, and it was accounted to him for righteousness.”[c] 7 Therefore know that only those who are of faith are sons of Abraham.
Gal 5:1 Stand fast therefore in the liberty by which Christ has made us free,[a] and do not be entangled again with a yoke of bondage. 2 Indeed I, Paul, say to you that if you become circumcised, Christ will profit you nothing. 3 And I testify again to every man who becomes circumcised that he is a debtor to keep the whole law. 4 You have become estranged from Christ, you who attempt to be justified by law; you have fallen from grace.
The work of the enemy is to get us to fall from grace by deceiving us into holy performance for our justification. We have already been accepted in the Beloved. Walk in His righteousness by faith and your eyes will be opened to behold the glory that transforms you into same image of glory.
The enemy’s work is a work of deception. It all about twisting the truth in this case mixing grace with the law. The ultimate aim is to get us to experience the curses in our lives. He wants us not to enjoy the blessings and he will suggest to us that there is something wrong with us. So people get engaged in sin-searching because it was quoted to them that their sin would find them out. In looking for sin and restoration they find themselves under the law.
As verse 10 says “For as many as are of the works of the law are under the curse; for it is written, “Cursed is everyone who does not continue in all things which are written in the book of the law, to do them.”
The truth is this: Your sin found Jesus and He was nailed to that tree on Calvary so that he would receive all the curse for sin. Like a criminal that was faced with the execution of death He absolved in His body all our sin and curses so that we could receive everything in Him. Now you can walk in His glory and power, anointing and blessings because we are already perfected in Him.