Warning: Use of undefined constant REQUEST_URI - assumed 'REQUEST_URI' (this will throw an Error in a future version of PHP) in /var/www/u0670660/public_html/residentkingdom.com.ng/wp-content/themes/hitmag/functions.php on line 73
 BEYOND THE FIRES OF 70AD: THERE WAS A RESURRECTION - Resident Kingdom
Skip to content 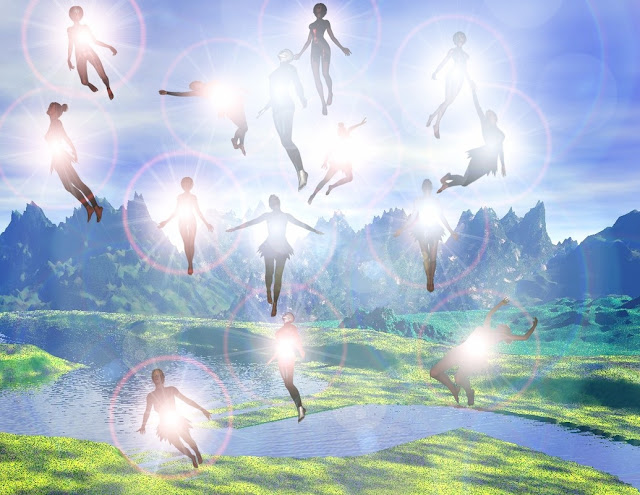 15 Comments on “BEYOND THE FIRES OF 70AD: THERE WAS A RESURRECTION”