Skip to content
Home
Uncategorized
CAN YOU LOOSE YOUR SALVATION: THE TRUTH ABOUT HEBREWS 6 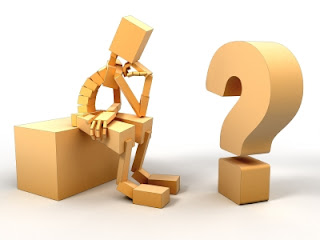