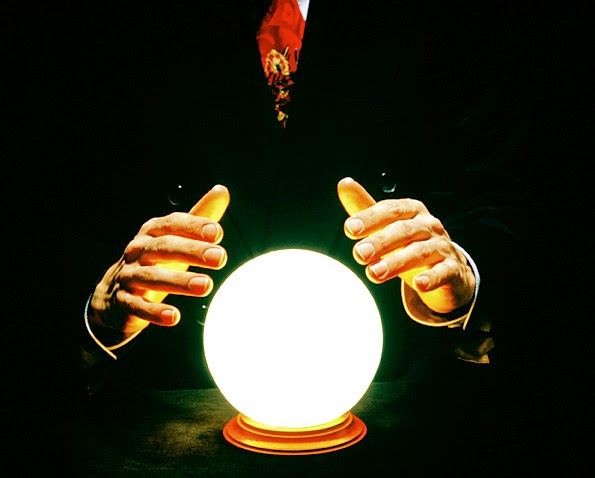 The teaching that Jesus’ words in Matthew 24, the prophecies of Daniel, and the Book of Revelation are all referring to future events is a new concept, which came as a reaction to the Reformation in the 50s. It became deeply rooted in the American Evangelical sphere and has spread in Africa and Europe.

This teaching does not align with Church history or Scripture.” The error of the dating of the Lord’s return was not in line with what the 1stand 2nd century Christians believed and preached. The church in general has done little to question the kind of eschatology that was handed to her in recent times. It is our responsibility to research this aspect in line with the new age of age of grace and present the gospel without confusion. Where there is confusion, there is no rest. When there is no rest, we can’t find grace.

Until we properly divide the word of truth, the workman will have every reason to be ashamed. The cross is the dividing line in history. One covenant ended there and it was the last days of the Mosaic age for the generation. It has come and gone. Now it is time to love the greater glory of the New covenant without the bondage of fear hanging over our shoulders.