Skip to content
Home
Uncategorized
Jesus did not just die for you but rather He died as you! 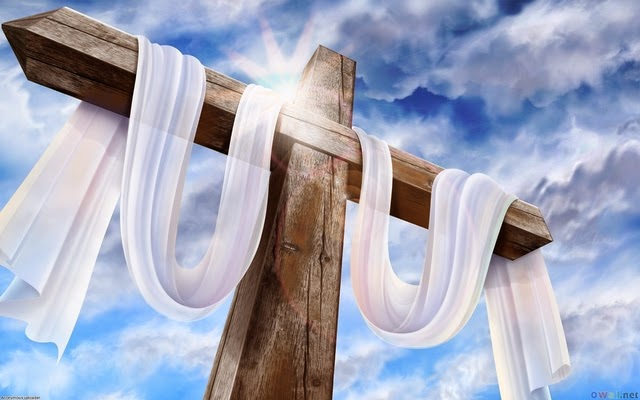 It is an amazing truth that to know that Jesus died for us, if it were not so I don’t know where any of us would be today. However this is generally declared in most places while being one of the foundational truths of the gospel can also be one of the most damaging statements. Why? Because it is only a half-truth.You see if Jesus only died for you then what we are left with is a powerless Christianity. If Jesus came to die in your place then we end up with a theology that doesn’t change Christians. That leaves you with an obligation to do something for him which you are empowered for.

Many sayings are developed out of this way of thinking “God sees you through blood stained glasses”, “when God looks at you He can only see Jesus” and other things like that. These are really nice sayings but the problem is that they are baseless statements. Jesus did not come to Earth to die on a cross to make God partially sighted! God can see you just fine!

You see Jesus is not a perfect material cutout that you hold out in front of you in case God would look upon your sinful self and smite you! No, Jesus did something much more than that. He died AS YOU. He came to live your life as you and after going through your life in the sinful flesh He declared on the cross “Father, forgive them for they know not what they do” and when ahead to die as you. This is so that you can live as Him.

Jesus doesn’t just cover your sins. He irradiated your sins and made you righteous! Jesus did not come to Earth to blind God. He came to Earth to radically alter who you were! He had to deal with the sin issue as a man.

Your sinful self died with Him on that cross and you were raised up a new creation, made completely righteous in His resurrection! You are something God loves to look upon and in fact delights in!
So remember today, Jesus did not just die for you but rather He died as you! You are a new creation! Hallelujah!