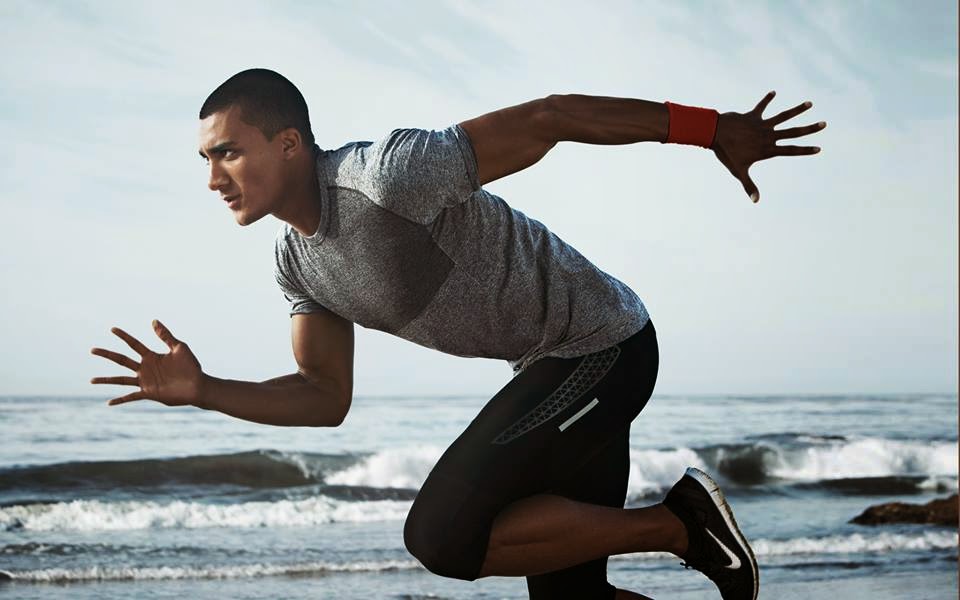 Some see Christianity as a sprint where God only rewards those who comes first and fastest. Some others see it as a marathon where rewards to those who remain longest in the journey. This race is not about who comes first or who endures long.
We need to first understand that the race is as good as the tracks. A good understand of the track path is essential to give the athlete an advantage. The place of “God’s will” must be first defined in the light of the revealed grace in the new covenant.
Before we even attempt to ask when, where and how, there must first be a foundation in the calling into the new covenant. There is a calling into the new covenant and also a calling into a new covenant ministry. Understanding the former is key to living in the will of God where ease is accompanied.
Today there are many stressed out people in Christianity who have failed to understand and grasp that when we have Jesus, we have everything! We are not called to do something that God cannot through somebody else. Our calling is neither to build the kingdom of God. The kingdom is already here, our calling to be conduits for the spread and influence of the kingdom. That by itself is a tough call but there is no need to worry because God doesn’t send us on errands with our own resources.
Jesus is with us every minute of every day and He is enough for our tomorrows and the future ahead of us.
He is not our help in ages past like a songwriter once said. He is a present help in times of trouble. That simply his presence with us does not diminish in the face of trials. He is always the “fourth man in the fire”
Isaiah 40:29-31 – “He giveth power to the faint; and to them that have no might he increaseth strength. 30 Even the youths shall faint and be weary, and the young men shall utterly fall: 31 But they that wait upon the Lord shall renew their strength; they shall mount up with wings as eagles; they shall run, and not be weary; and they shall walk, and not faint.”
New covenant ministry finds the fulfillment of the scripture in Isaiah. New covenant ministry finds its sufficiency in Christ and not in our talents and abilities or connections. In this place we start in rest and continue in rest.
There is a place where we can run the race set before us without getting tired and faint-hearted. In 1 corinthians 15:10 Paul states that he “labored more abundantly than they all” but it was the “grace of God which was with me.”
His approach to ministry was in a place of rest where the work was enabled by the Lord. Jesus completed
the “works which the Father hath given me to finish” (John 5:36)
He said and did what the Father told and gave Him to do and rested on that reality. He knew the path the Father had for Him to follow and rested in the outcome of everything laid before Him.
The labour of grace is a place where grace does the ministry, empowers the vessels and gives the credit to the vessel for being available.
Some people want to be like Paul in terms of the number of places he ministered in his missionary journeys. I think they are missing the point. We are not all called to go all over the world. The place to emulate Paul is in how did ministry. He said the key was “grace of God which was with me.”
It was not about his determination but the grace. It was not for the approval of men but it was symphony of grace. This rhythm was peace-led and there was no struggle about it. This is why he was not threatened by death or peril. He was secure in the grace of God and held by the love of the Father.
To run without being weary is only possible in rest. Rest in the favour and grace of God towards you always.