Skip to content
Home
Uncategorized
THE EVENTS IN REVELATIONS ARE PASSED US AND NOT IN OUR FUTURE: 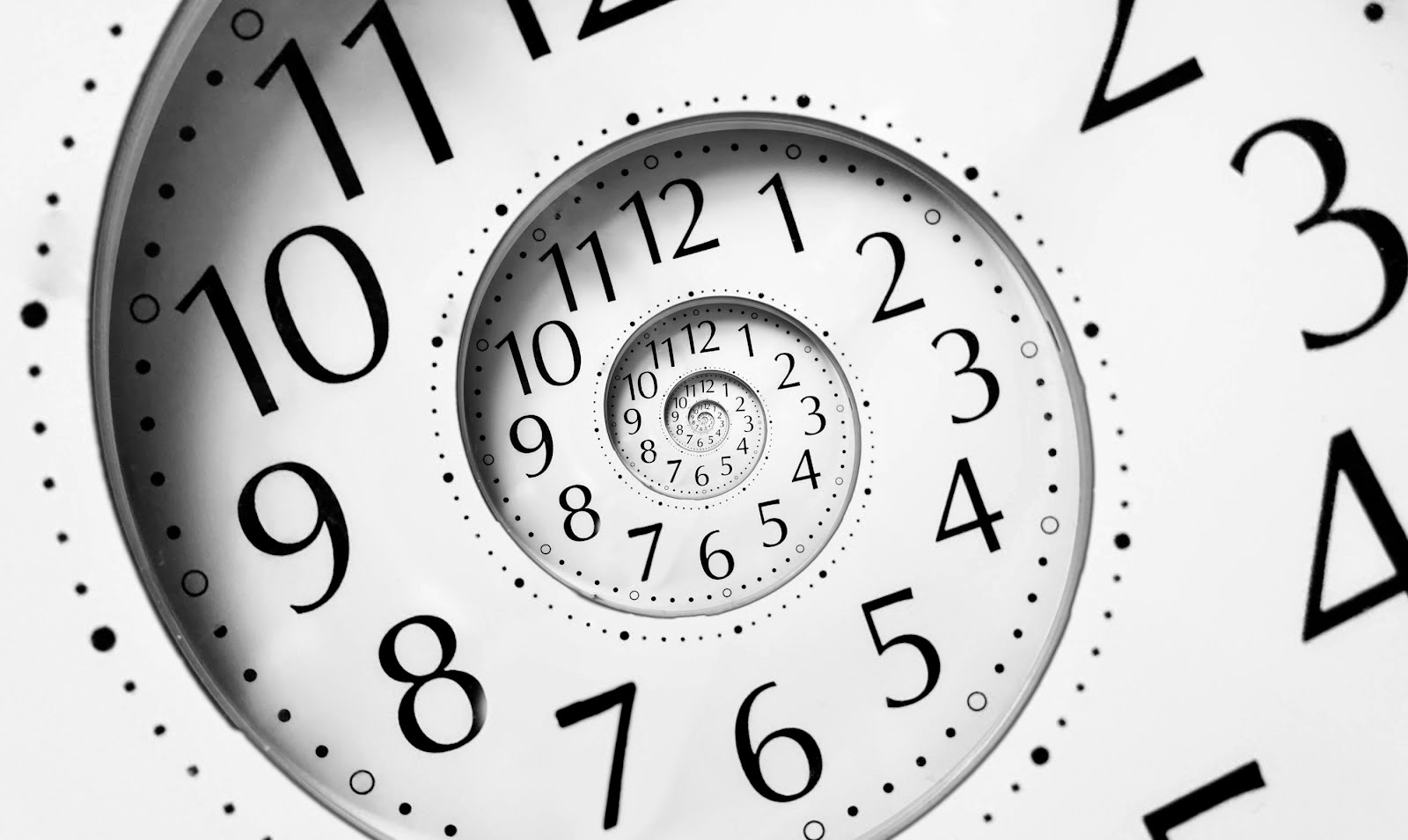 John in writing this last book of the bible emphasized the truth of imminence of events in a variety of ways through language. He carefully varies the manner of his expressions as if to avoid any potential confusion on the matter. The Greek word translated “soon” in Revelation 1:1 is from the Greek word “tachos”.

According to Arndt and Gingich Lexicon, “tachos” is used in the LXX and certain non-canonical writings to mean speed, quickness, swiftness, haste. John uses the same word in Revelation 2:16; 3:11; 22:6,7,12,20.

” Therefore repent; or else I am coming to you quickly, and I will make war against them with the sword of My mouth.” – Rev 2:16

Blessed is he who reads and those who hear the words of the prophecy, and heed the things which are written in it; for the time is near. (Revelation 1:3 NASB)

If we apply the principle of audience relevance, what would the original readers have thought when they read this? John strategically places these words at the introduction and conclusion of the book. John was telling the seven churches to expect these things at any moment.