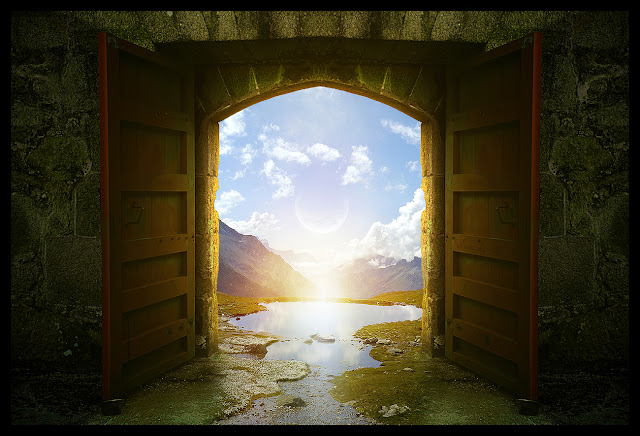 The writer of Hebrews wrote to the Jews that the Old Covenant had grown old and was near to vanishing away (Hebrews 8:13). The Apostles gave many warnings and pleadings God gave to Israel. Yet, except for relatively few people, Israel continued with the temple service acting out the patterns that had outlived their usefulness and been replaced by the reality. The church was almost back to the temple worship in the threat of persecutions. The end result: They died like their ancient fathers in the wilderness in unbelief.
In the wake of the fall of the temple and destruction of Jerusalem in AD70, the new covenant found it’s perfect establishment. It introduced a new age where the kingdom would rule and reign over time and in every nation.
The most important expectation we have in the new covenant age is that it is in this realm that The Father wants to show off His incredible wealth of his grace and kindness toward us. The wrath is behind us and there are no more curses to plague us.
As Paul said in Ephesians 2:7
“in order that in the coming ages he might show the incomparable riches of his grace, expressed in his kindness to us in Christ Jesus.”
We are in that age that they expected. Be glad and rejoice in Christ Jesus.