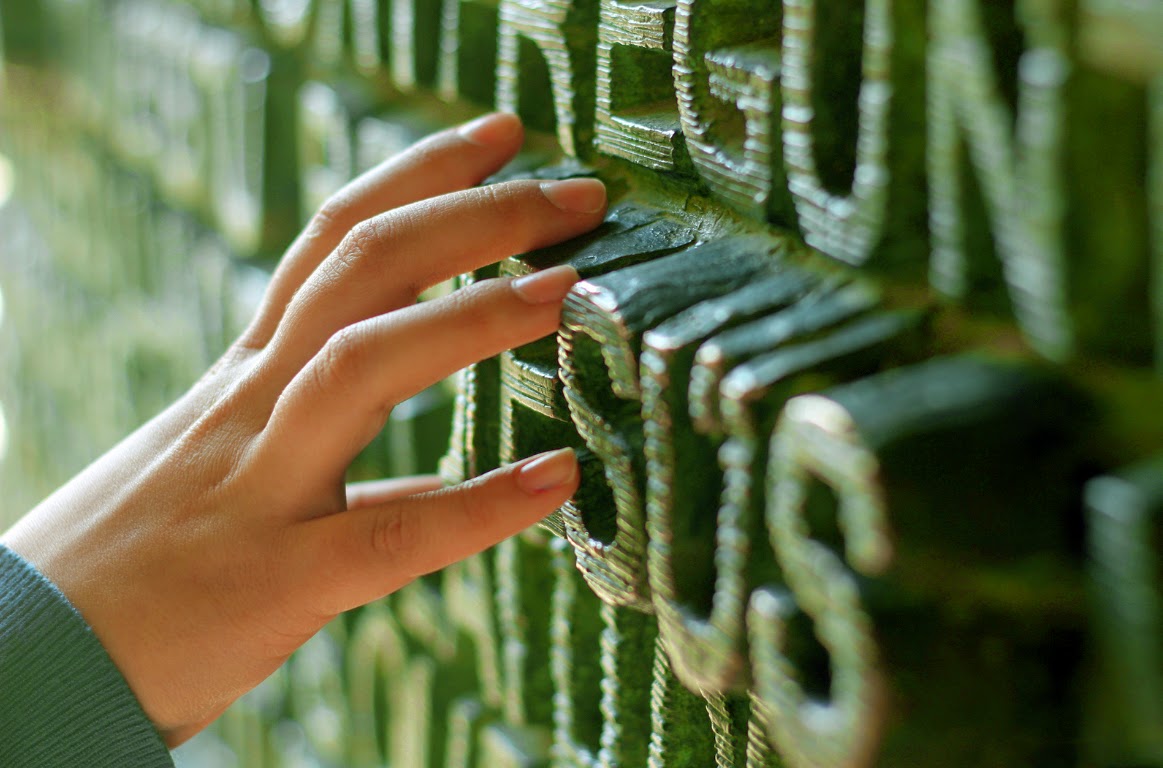 SIN Consciousness has given us a wrong picture of God and a wrong picture of the New Creation. It has made us see God as a holy, just, austere, and unapproachable Being who is ever on the alert to discover sin in us and condemn us. That conception has made us afraid and caused us to shrink from Him. The conception is wrong: He is a Father God. John 14.23 says that He will make His home with us. “If a man love me, he will keep my word: and my Father will love him, and we will come unto him, and make our abode with him.“

John 16:27, “For the Father himself loveth you.” John 17:23, “That the world may know that thou didst send me, and lovedst them, even as thou lovedst me.”
This is a complete repudiation of the modern theological view of the Father God. When we know Him as a loving, tender Father who longs for our fellowship and longs to live with us, the whole picture is changed. Relationship teaching has never been given its place. We have never thought of ourselves as the very sons and daughters of God. Most of the hymns written on this subject tell us that we are adopted into the family of God.
We know that an adopted child is not a real child and never can be. The child of God is not only recreated and horn of the Spirit of God, but he is also legally adopted. Romans 8:15, “For ye received not the spirit of bondage again unto fear ; but ye received the spirit of adoption, whereby we cry, Abba, Father.” He has a double relationship-a legal relationship and a vital relationship with the Father God.
The New Creation fact has never been brought to the front.
The Word declares that we are New Creations, that the old things connected with the “fallen nature” are passed away. The old things of doubt, fear, and bondage to sickness and want have passed away. Romans 6:5-11, “For if we have become united with him in the likeness of his death, we shall be also in the likeness (or united with) of His resurrection ; knowing this, that our old man was crucified with him, that the body of sin might be done away, that so we should no longer be in bondage to sin; for he that hath died is justified from sin.
But if we died with Christ, we believe that we shall also live with him; knowing that Christ being raised from the dead dieth no more; death no more hath dominion over him. For the death that he died, he died unto sin once: but the life that he liveth, he liveth unto God. Even so reckon ye also yourselves to be dead unto sin, but alive unto God in Christ Jesus.” The New Creation is complete in Christ, perfectly cared for, perfectly loved. In the presence of such great Scriptures, as 2 Cor. 5:21, we should repudiate every thought of weakness and Sin Consciousness, rise to the level of our place in Christ, and declare our freedom.
“Him who knew no sin he made to be sin on our behalf; that we might become the righteousness of God in Him.” We have become the Righteousness of God in Him, but we have been living as slaves when we ought to reign as kings. We yielded without a fight when we heard the Adversary roar about our unworthiness to stand in God’s presence. Everytime we confess our weakness, we repudiate the finished work of Christ and belittle our own position and standing in Christ. Phil. 4:13, “I can do all things in him that strengtheneth me.
The mind must be fully satisfied with the evidence of a New Creation, a Redemption from Satan’s dominion, and an emancipation from sin. This can only come to us through the Word. The Scriptures in this study absolutely settle that issue. The sin problem stops being a problem the moment we know what we are in Christ. Faith is a problem only to those who are ignorant of their rights and privileges, and their place in Christ.
Heb. 1:3-4 tells us that when Christ had made the great substitution, He sat down at the right hand of the Majesty on High.
“Who being the effulgence of his glory, and the very image of his substance, and upholding all things by the word of his power, when he had made purification of sins, sat down on the right hand of the Majesty on high; having become by so much better than the angels, as he hath inherited a more excellent name than they.”
He could not have been accepted by the Father and been given that seat at the Father’s right hand unless He had made possible the New Creation, a perfect fellowship, and a perfect standing with the Father for all who believe on Him.
Heb. 9:11-12 tells us that Christ carried His blood into the Heavenly Holy of Holies and made an eternal Redemption. “But Christ having come a high priest of the good things to come, through the greater and more perfect tabernacle, not made with hands, that is to say, not of this creation, nor yet through the blood of goats and calves, but with his own blood, entered in once for all into the holy place, having obtained eternal redemption.” If that is done then our Redemption is a complete, finished thing. God declares that it is. Satan’s dominion over us is broken.
Heb. 9:24-26 declares that He is in the Father’s presence on our behalf, after putting sin away by the sacrifice of Himself. Heb. 7:25, “Wherefore also he is able to save to the utter- most them that draw near unto God through him, seeing he ever liveth to make intercession for them.” The word “save” also means “heal”; In His mind there are no incurables. He climaxes the whole thing by declaring that He made one sacrifice for sins forever, so that the man who accepts Him as his Saviour becomes God’s child. As His child, man becomes the Righteousness of God in Christ.
Now we can approach the. Father at any time or anywhere with a quiet certainty that we have an audience. Faith has ceased to be a problem. Sin has ceased to be a problem.
Righteousness has ceased to be a problem. Sonship has ceased to be a problem. We are now in Christ, New Creations, children of God. 1 John 3:2, “Beloved, now are we children of God.” We are not problem children. We are children endowed with His ability, children beloved of the Father.

An extract from Two Kinds of Righteousness by E.W. Kenyon.