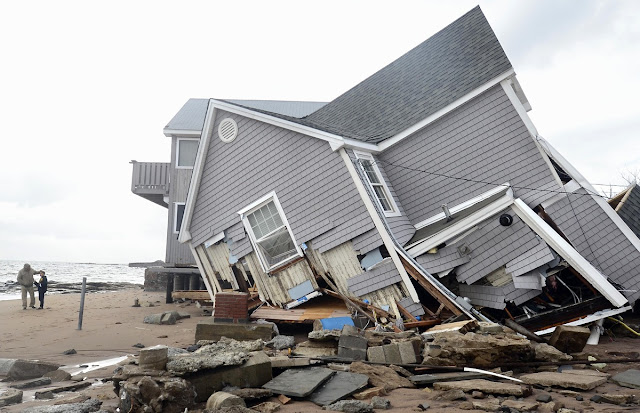 I would like for us to look at this scripture from the NASB (New American Standard Bible) for clarity sake.
“For we know that if the earthly tent which is our house is torn down, we have a building from God, a house not made with hands, eternal in the heavens.” 2 Corinthians 5:1
The Apostle Paul is telling us that the Old Covenant was a tabernacle, the temple that stood in Jerusalem during his time. They saw that it was going to come down in flames even as the Lord Jesus prophesied in Matthew 24. Many of us had seen this scriptures as referring to our physical body. The context proves otherwise.
The greek word for “tent” here is skenos, which means: “a hut or temporary residence.” That was how Paul saw the temple due to the finished work of Jesus. It had lived it usefulness besides the fact that he saw the fulfillment of the last/seventh Jewish feast was on course, that is the feast of tabernacles.
Note the word “We have”. This is a present active indicative, which means WE (The Jews) already have a house not made with hands. He is contrasting two houses that was existing at the same time, the earthly tent and an eternal house not made with hands. Old Covenant was a temporal booth. The New Covenant on the other hand an eternal presence.
This is what the writer of Hebrews shared of the heavenly tabernacle in Hebrews 8:1-2;
“Now the main point of what we are saying is this: We have such a high priest, one who sat down at the right hand of the throne of the Majesty in heaven, 2 a minister in the sanctuary and the TRUE TABERNACLE that the Lord, not man, set up.”
John saw the New covenant age as being established in the fulfillment of that last feast when he saw the heavenly tabernacle coming down to the earth in Revelation 21:1-3
“Then I saw a new heaven and a new earth, for the first heaven and earth had ceased to exist, and the sea existed no more. 2 And I saw the holy city – the new Jerusalem – descending out of heaven from God, made ready like a bride adorned for her husband. And I heard a loud voice from the throne saying: “Look! The residence of God is among human beings. He will live among them, and they will be his people, and God himself will be with them.”
When the former heaven and earth, the old tabernacle and testament was destroyed in the fires of AD70 that old world was wrapped up and discarded and the new heaven and earth, the eternal tabernacle descended. This was the city that the saints of Old looked forward to which has been fulfilled.
It makes no sense for us Christians to be waiting a literal and physical temple to drop down on the earth. We have to interprete scripture with scripture. We are already living in that age of His eternal residence. Jesus is the true tabernacle of God. It is time to do away with the endtime madness of our times that was concocted by men to distort the power of divine realities that exists in our age.
What Paul and the other disciples knew what about to be fulfilled couldn’t go wrong. It was to happen in their generation. This is the essence second of the coming of Christ, the goal of the endtimes. That the eternal would replace the temporal. The type removed by the antitype. The shadows replaced with His realities.
“But when Christ appeared as a high priest of the good things to come, He entered through the greater and more perfect tabernacle, not made with hands, that is to say, not of this creation; Hebrews 9:11 NASB