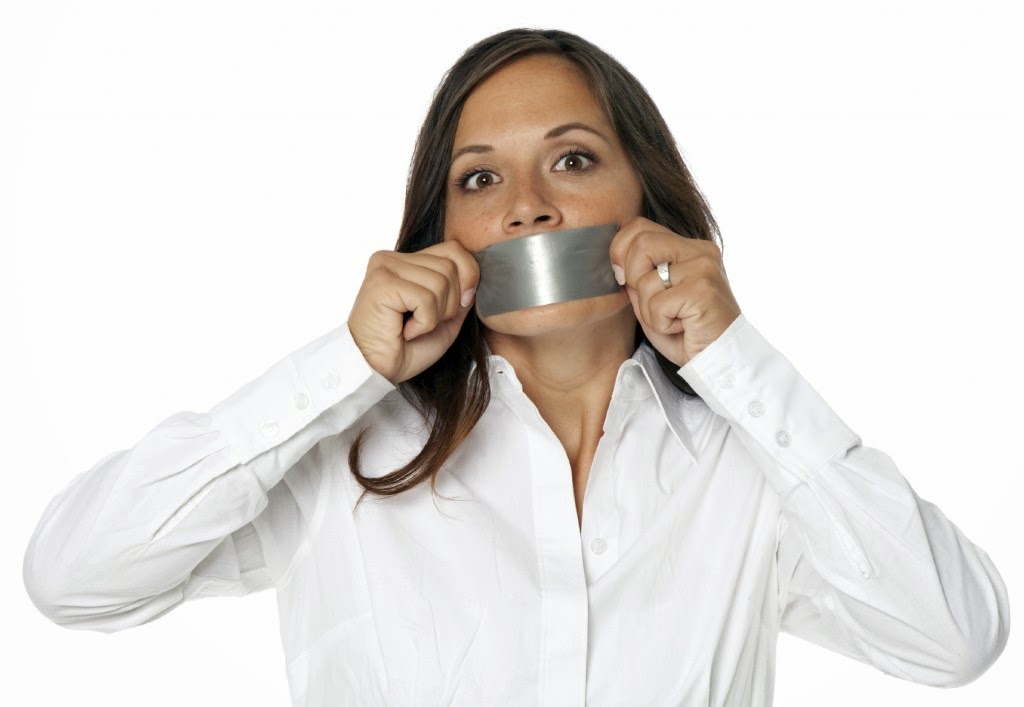 This is one area of controversy in church history. Though in our times it seems more and more people have felt at heart that God would still have women in ministry or participate ministerially in church services.
The passage in scripture where this is quoted from has actually been like an Achilles heel for many in the faith. Women have suffered the same gender discrimination that religion and tradition has dealt on them even in church. It’s unfortunate that we have allowed such amongst us in the body of Christ because of obscure passages in the Bible.
Does God have anything against women? Why would He create them with so much mental capacity and spiritual desire (which I think is more than men) and tell them “don’t use it in service for me”
We need to understand first of all that the fall of man affected the nature of life. Eve made a mistake and ate the forbidden fruit and gave to her husband with her.
God’s pronouncement as a result of their disobedience affected both man and woman in their own regard. For the woman the curse included the fact that the man would rule over desires.
“Your desire will be for your husband,    and he will rule over you.”   (Genesis 3:16b)
From that moment women were relegated when it comes to important decision making. All through human history women were given the back seat of life. What is important for us to realize is that this was the curse for their disobedience. It was not God’s original design.
The same situation continued and was instituted in the law of Moses. This brought about what is called segregated worship. Women and men cannot side by side in the synagogue. In some cases men sit at the front while women at the back.
Like someone’s once said a Jewish man would boast about the fact that he was not a gentile, a slave or a woman. These were 2nd class people. The new covenant changed all that. Making all one in Christ and receiving the same faith and grace in Christ.
We are all grace mates in Christ. No discrimation. Women are also called the sons of God.
For all of you who were baptized into Christ have clothed yourselves with Christ. 28There is neither Jew nor Greek, there is neither slave nor free man, there is neither male nor female; for you are all one in Christ Jesus. 29And if you belong to Christ, then you are Abraham’s descendants, heirs according to promise. (Galatians 3:27-29)
Now to that passage where the confusion is lit up.
1 Corinthians 14:34-40 34 Women should remain silent in the churches. They are not allowed to speak, but must be in submission, as the law says. 35 If they want to inquire about something, they should ask their own husbands at home; for it is disgraceful for a woman to speak in the church. 36 Or did the word of God originate with you? Or are you the only people it has reached? 37 If anyone thinks they are a prophet or otherwise gifted by the Spirit, let them acknowledge that what I am writing to you is the Lord’s command. 38 But if anyone ignores this, they will themselves be ignored. 39 Therefore, my brothers and sisters, be eager to prophesy, and do not forbid speaking in tongues. 40 But everything should be done in a fitting and orderly way.
There are several things I want to point out.
Obviously there was a problem in this church at Corinth for him to address this issue. Paul didn’t address issues in isolation in the churches that he set. There was a disorder that was caused by segregated Jewish worship. Remember the church was transiting out of the old and into the new. There were certain things they were growing out of. Some theologians speculate that this was a case study in a segregated meeting room and uneducated women. Women, who were learning as they went, were shouting across the room asking their husbands a question about the sermon. This caused disorder in the church service and that could be why Paul said in vs 40 “let all things be done decently and in order.”
Another salient part in the situation is that there are strong indications that Paul did not write this paragraph. Paul actually quoted a Jewish law and then rebutted it in at end of the same chapter.
Let’s see it again.
“34 Women should remain silent in the churches. They are not allowed to speak, but must be in submission, as the law says”
Then his rebuttal.
“39 Therefore, my brothers and sisters, be eager to prophesy, and do not forbid speaking in tongues.”
Paul was quoting the law but we do not see the quotation marks. Written Greek does not use punctuation. No handy quotation marks designate another speaker source.
If Paul was giving a doctrine that mandated women not to speak or minister in church then he would be inconsistent in his teachings.
Adam Clarke (1762-1832) represents one of the earliest post-reformists biblical scholar who said that 1 Cor. 14:34-35 “was a Jewish ordinance” because “women were not permitted to teach in the assemblies or even to ask questions.”
The Holy Spirit also inspired Peter on the day of Pentecost to quote the prophecy of Joel 2:28 which says that men and women shall prophesy (Acts 2:18).
Priscilla a woman was a teacher in Paul’s time (Acts 18:26) and was well known the ministry of the Apostles. Where did she learn and where did she teach?

Maria Woodworth Etter who is also known as the grandmother of the Pentecostal Movement found it difficult in the early times of her ministry because of the general opposition and resistance towards to woman being involved in ministry. She didn’t initially respond to the call of God in ministry because she also taught God did not use female workers.


She began to pray for the sick in 1885, believing that those with sufficient faith would be healed. She preached throughout her nation, her reputation grew, leading her to purchase of an 8,000 seat tent in which to conduct her services. Testimonies of healing were common in her ministry.

This clarification is important because people who have taken a literal interpretation have also taken others without due consideration. The women will wear head coverings or long hair, no jewelry or expensive clothes, and they will work hard to keep the men more knowledgeable than the women.
Paul was not restricting women, he was quoting a common understanding of how a woman should behave in that culture based on their Jewish oral law. He rebuked this worldly thinking in verse 36-38, and points them back to his instruction in Chapter 11 where he said that the man or woman should prophecy in public worship.
“But every woman who prays or prophesies” (1 Corinthians 11:5a)
“Therefore, my brothers and sisters, be eager to prophesy, and do not forbid speaking in tongues.” (1 Corinthians 14:39)
Stay blessed. Grace to you.