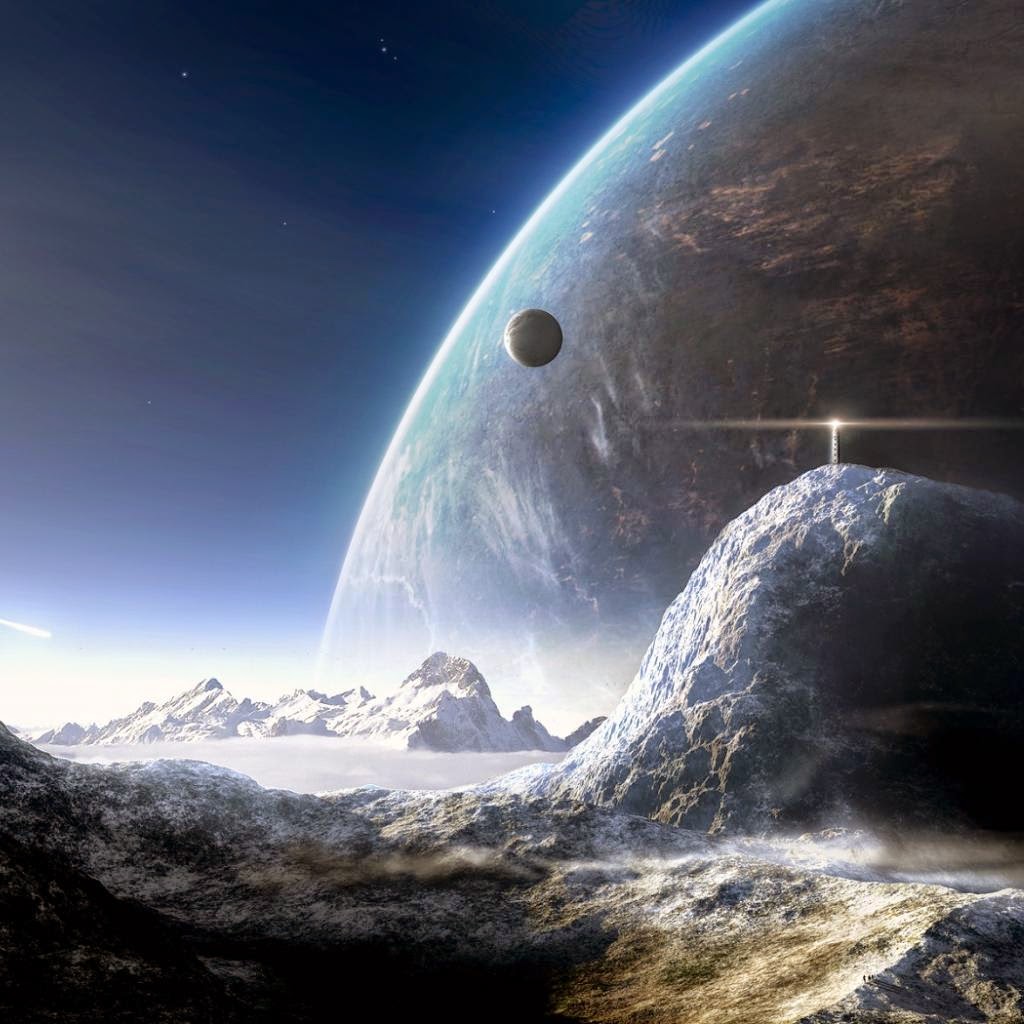 If you are looking forward to the Kingdom of God, then your Theology got messed up somewhere along the line. – Jonathan Welton.

There are many people who describe themselves as Charismatic, yet they are dispensational in thinking. Dispensational teaching says that when the first century Jews rejected Jesus as their Messiah, God turned to plan B, which known as the Church. They claim that none of the Old Testament prophets saw the Church coming and that God created the Church to save a group of Gentiles, then God will Rapture the Church out of the way and re-establish His relationship with the Jews again in the Kingdom Age of the post-Rapture age. So they state that we are currently living in what is called the Church Age until we are Raptured and then the Kingdom Age will begin.

Well is this what the Bible teaches? Unfortunately No! but Dispensationalism does.

The truth of the matter is that if the Kingdom is not until the Church Age is over, then much of the New Testament teaching holds NO value for our life currently. The Book of Matthew alone is rich with parables about the Kingdom. So it will be a good idea to just tear that book out and throw it away because we will be raptured and sitting in heaven before that book has any application since it is not relevant for the church.

The Old Testament prophesied clearly of the arrival of the Kingdom of God in the First Century.

In Daniel 2 we find that Nebuchadnezzar had a dream of a statue. It represented the four kingdoms of: Babylon, Medeo-Persia, Greece , and The Roman Empire. At the feet of the statue there were ten toes made of a mixture of Iron and Clay. According to history these four kingdoms came just as the dream predicted in the time frame given in the book of Daniel.

After the Roman Empire was set up, it was later divided by Augustus into ten provinces (the ten toes) during his rule (27BC – 14AD).

According to Nebuchadnezzar’s dream a rock was predicted to crash into the ten toes and grow into a Kingdom that fills the whole world.

Jesus is that Rock and He came in a manger in 3BC (during the Ten Toes Time Period) and crashed into the Roman Kingdom’s toes.

The Kingdom began to grow as John the Baptist proclaimed the proximity of the kingdom by saying “Repent the Kingdom of God is at hand.” Then after baptism, Jesus heralded the same message. Jesus spoke of His Kingdom growing and leavening the whole planet (Mt. 13:31-33). When Jesus died on the cross, He destroyed the power of the Devil and the Sin Nature.

Jesus established the Kingdom, it became present 2000 years ago and it shall increase without end.

Of the increase of His government and peaceThere will be no end,Upon the throne of David and over His kingdom,To order it and establish it with judgment and justiceFrom that time forward, even forever.The zeal of the Lord of hosts will perform this.
(Isaiah 9:7).